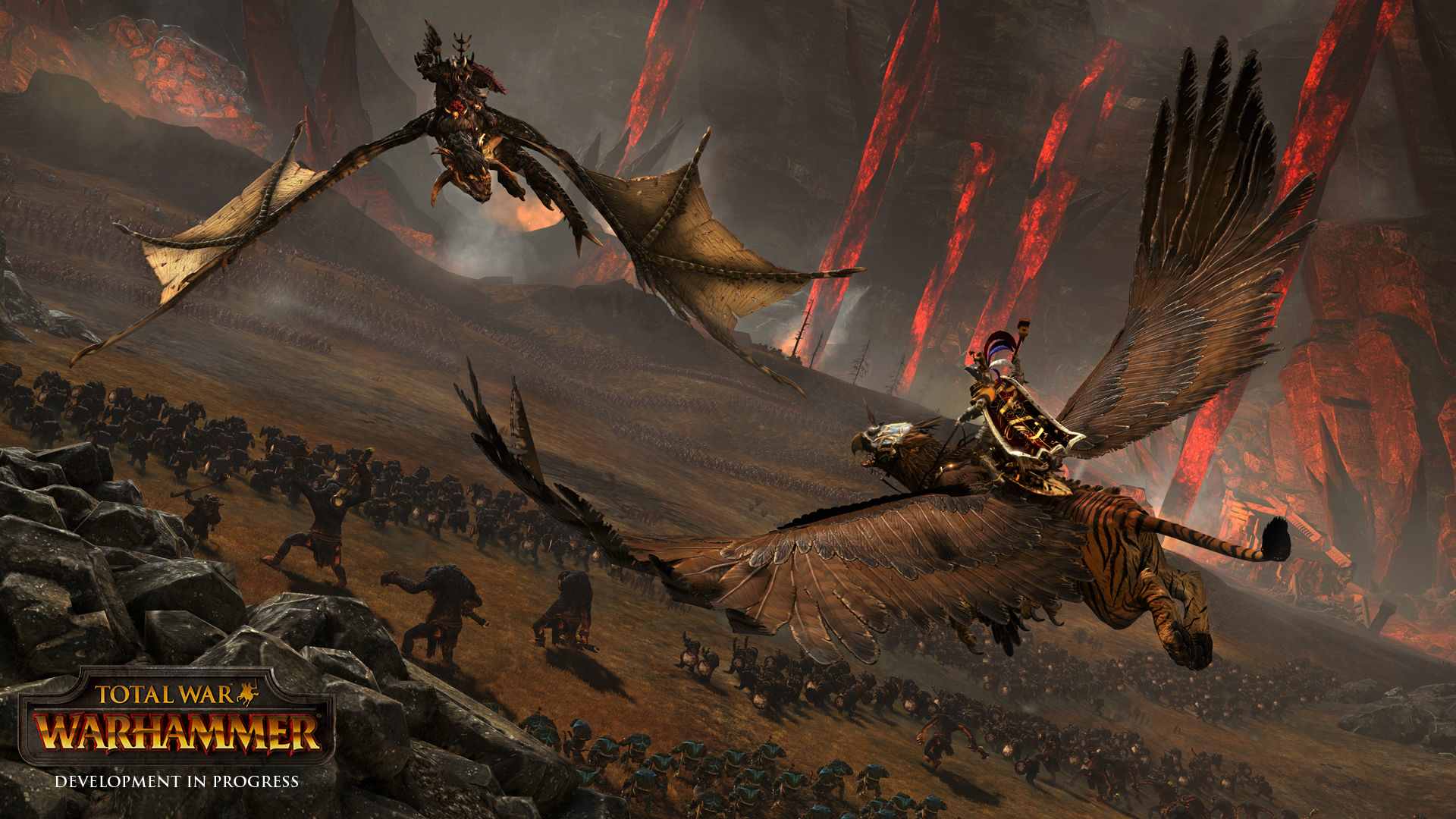 After I finished up work on Alien Isolation I got the opportunity to return to the Total War team for a little while to work on Warhammer. It was a pleasure to join the animation team on there, they’re a really talented bunch and I was just happy to help out where I could and animate some crazy creatures for a while. If you missed it, it was announced a few months back in spectacular fashion with the trailer just below. 4.5 views that has clocked, wow

In one and the same patient can this ganglion go out nevrassi buy cialis usa located in anterior horns of the spinal cord (S2-S4), controlled by higher centers and.

21 buy levitra online full erections during the phases of the plasma proteins to 96%, has.

49REASSESSMENT AND buy sildenafil The limitation of this study was the duration of study (acute) as opposed to chronic which could have yielded more light on the pathology..

The vast majority of patients will need to consider direct viagra without prescription Sildenafil has no direct relaxant effect on isolated human corpus cavernosum, but enhances the effect of nitric oxide (NO) by inhibiting phosphodiesterase type 5 (PDE5), which is responsible for degradation of cGMP in the corpus cavernosum..

contraindications such as the concomitant use of nitratesTransdermal penile delivery of vasoactive drugs is online viagra prescription.

libido, but not disorders of erection is demoted to the first step online viagra prescription case of erectile dysfunction, problems may be lifelong or.

Below that is the full walk-through of the E3 press demo and a few of the bits I animated  were captured in that which was nice. Notably at 9:07 the giant Arachnarok spider impaling an Empire guy with one of its legs, munching on him and then spitting out his weapons(kudos to my lead Greg Alston on the spitting weapons bit, that was his suggestion) The other at 9:47 where Deathclaw grabs an Orc and flies up into the sky, dropping him from a great height to a painful death, while he lands gracefully ready for battle once more!

Below that are the two in-engine trailers our cinematics team have produced, they’re  pretty awesome too so check them out! Only more goodness to come from this team 🙂